Kilmallock GAA held its inaugural St. Stephen’s Day Long Puck competition this year which proved to be very successful. The idea of a small bit of exercise after all the turkey and mince pies appealed to a large number. 35 teams took part in this novel and fun event. Teams were made up of a variety of ages which led to a great feel good factor. Teams arrived at the National Schoolo from 10 o’clock  and set out on the 5 km course out Glenfield Road onto the Green Road and finishing by scoring a point in the hurling field. The scores were tight at the half way stage at Cathal O’Connor’s house where all teams re hydrated with tea and biscuits!! Despite the strong turn out by the majority of the senior team, club members and other local club players first prize went up Ballyhoura way to a team from Blackrock. The winning team of Paudie Leahy, David Healy and Liam Walsh (used for local knowledge of the course) finished with an impressive total of 65 shots. They were closely followed by another Blackrock team on 66 shots. Despite the route passing his house and his land, Mike Houlihan and his team could not get any closer to the lead but still finished on an impressive 69 shots. Paul Tobin won the Christmas Hamper sponsored by Maurice Power’s Solicitors.

Kilmallock GAA would like to thank all those who participated in this event and contributed to it’s success. A word of thanks to Kilmallock BNS for allowing the use of its Staff Room. Thanks to the O’Connors and Jim Coffey for the much appreciated refreshments and thanks to Libby, Eimear and Tony for the Trojan work done in The Complex. Thanks also to Andrew, Eoin, Finbarr and Dessie for their efforts in the organisation of the event.

Highlight of the day: Maneen Burke losing a ball with his first shot of the day. In his defence, he could see the ball but just couldn’t get over the wall!

We would like to wish you all a happy and healthy New Year and we’ll see you again next year! 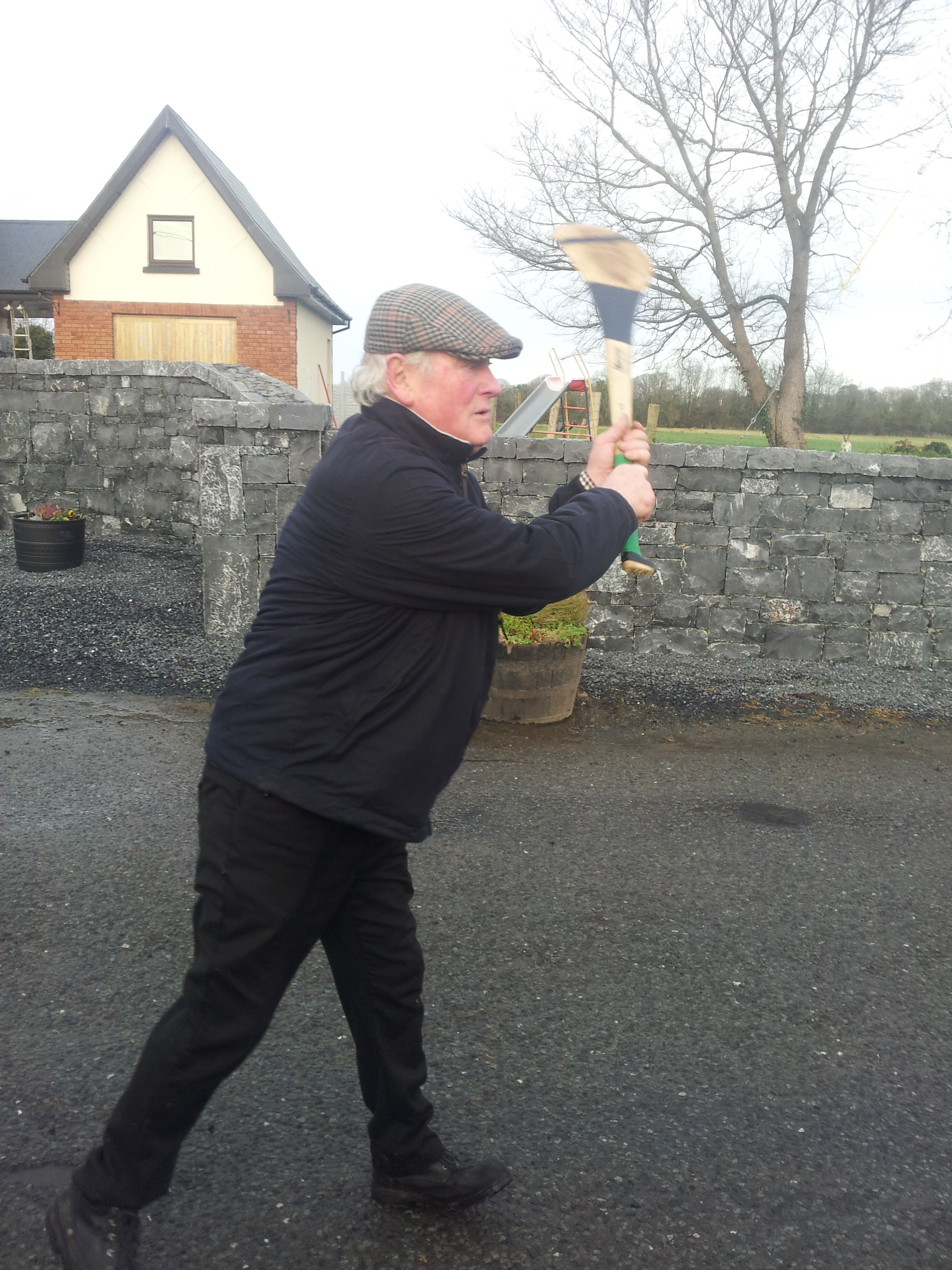 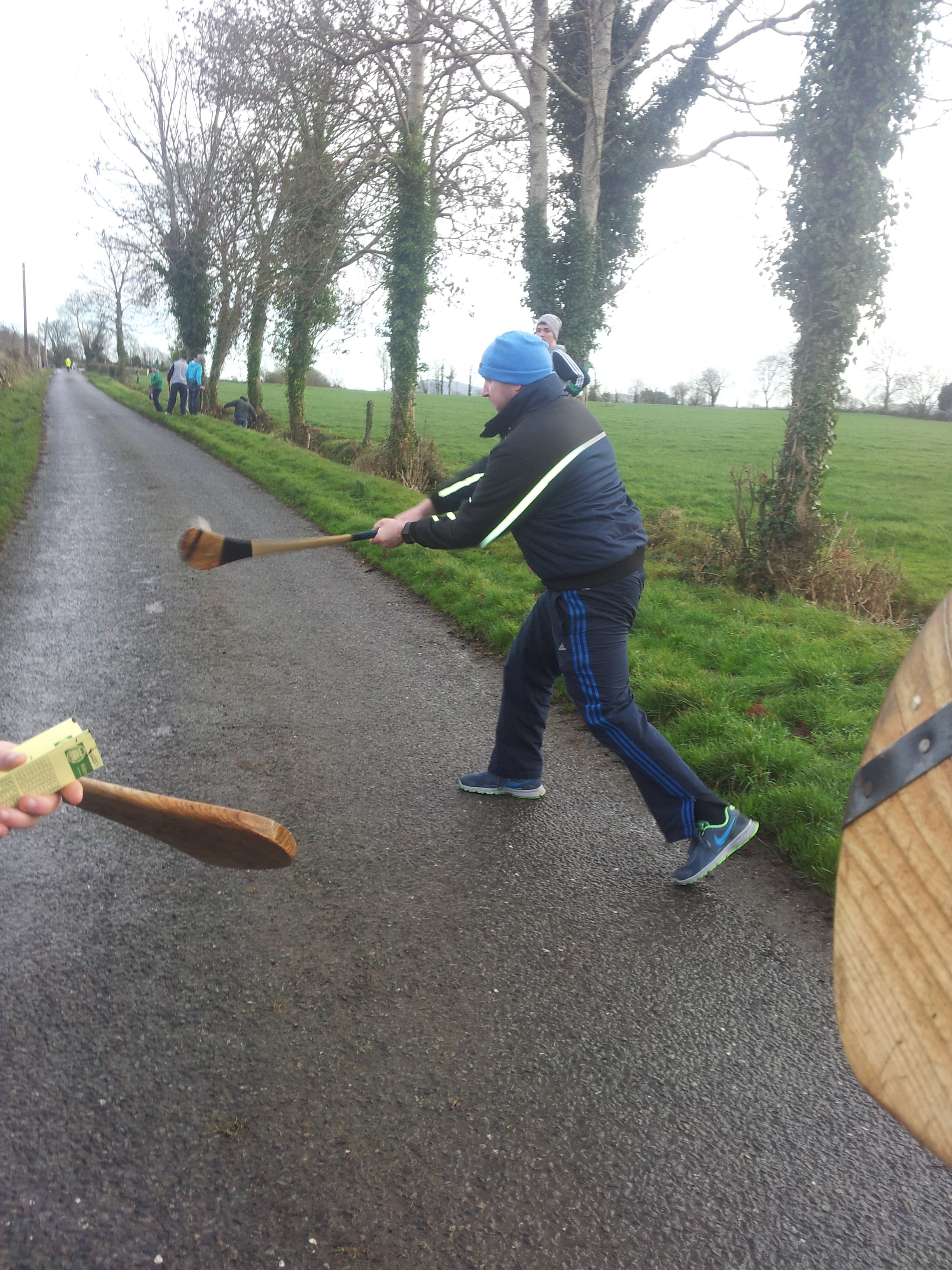